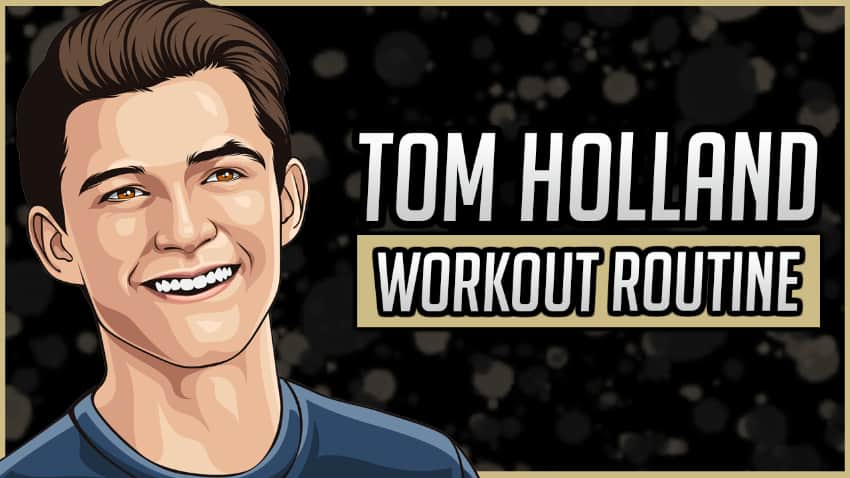 Tom Holland is an English actor who attended a school of performing arts. He was discovered when he was performing at a dance festival. After being discovered he went to appear in many TV and film roles such as’ Wolf Hall’ and in The Heart Of The Sea’.

He has been nominated several times for his incredible acting including a BAFTA award. Holland has millions of followers on his social media platform.

When he was 18 years old, his mother signed him up for carpentry school. Holland auditioned for 4 films including Spider-Man while he was there and got cast in all of them. He is the first non-American who got to play the role of ‘Spider-Man and he beat out 7,000 others who auditioned for the role.

Holland has a background in dance and gymnastics and this allowed him to bring a reality to his role that fans haven’t previously seen. Before he starred in the latest Spider-Man film he starred in another movie that required him to lose weight, so he took help from his personal trainer George Ashwell.

As mentioned above he has always had a passion for dancing and this eventually led to bullying when he was younger. When he starred in the Spider-Man movies he performed many of his own stunts. Holland also loves to play golf and he has stated that it’s a huge hobby that he has.

He often can’t sleep past 5.am and he likes to get up to hit the golf course by himself.

Tom Holland’s workout routine is normally focused on mixing strength training, agility training, and cardio.  When it comes to his diet, Holland likes to consume a lot of water each day to stay in his best shape, and he likes to eat different lean meats.

On Wednesday, he performs 8 different exercises with an average of 3 sets.

Tom Holland likes to eat whatever he prefers that day. He normally sticks to healthy and wholesome foods such as lean animal protein, vegetables, fruits, and complex carbs.

He makes sure that he drinks plenty of water every day and because he is a very young and active man he can get away with eating whatever he wants each day.

Tom Holland is a perfect example of someone who can give a lot of people real fitness goals. He had to go through a lot of challenges when he prepared for his role in ‘Spider-Man’.

Holland has starred in many movies such as ‘The Impossible’, ‘Spider-Man: Homecoming’, ‘Avengers: Infinity War’ and ‘Captain America: Civil War’. He made his first television appearance in 2008.

As of today, he has won numerous awards for his amazing acting skills. In 2017, he won the British Academy Film Award.

What do you think about Tom Holland’s workout routine and diet? Leave a comment below.