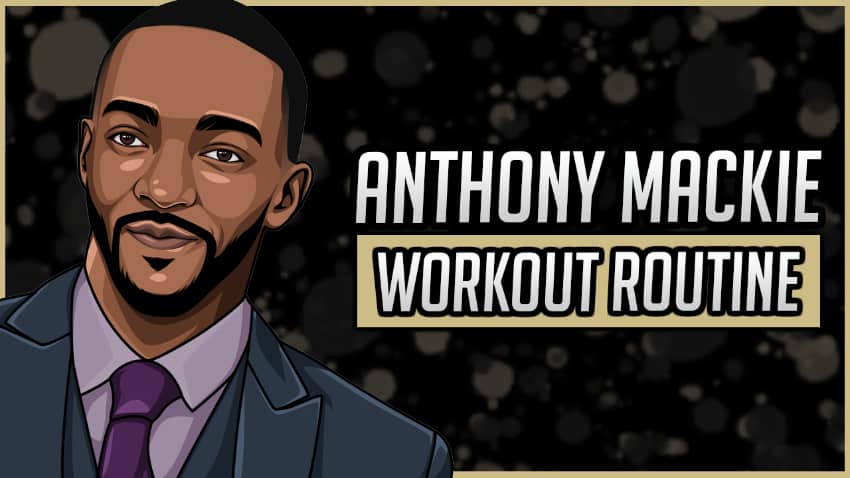 Anthony Mackie is an American film producer and actor who has been featured in multiple Hollywood films and series.

Mackie has been in the spotlight for a long time and he has been having an amazing career so far. He is also known for having an incredible physique.

Many of the movie roles Mackie has starred in, called for him to be in insane shape.

The most notorious of them probably being Pain & Gain, where he starred alongside Mark Wahlberg and Dwayne Johnson. Since they were all playing the roles of bodybuilders, they had to be jacked.

Then you also have films such as The Avengers, which still required Mackie to be in solid shape, just not as swole.

Anthony Mackie runs to the gym and performs his cardio routine daily. When he finally reaches his gym he is ready for a workout. After he has reached the gym he starts doing leg exercises such as squats, burpees, jumping squats, and box jumps.

Anthony Mackie is a morning person and he normally wakes up early to hit the gym. As soon as he gets up in the morning he starts by hitting 100 push-ups to keep his body warm.

On Tuesday and Friday, Mackie hits a total of 11 exercises.

On Wednesday and Saturday, he hits a total of 11 different exercises.

1. Weighted front and back squats

Anthony Mackie has a meal between every hour to make sure he builds up his muscles. He has replaced his snack cravings with unsalted almonds and he has a cheat day once a week.

Anthony Mackie is an amazing actor and he has appeared in many famous and popular movies such as ‘8 Mile’, ‘Captain America: The Winter Soldier’ and ‘Avengers: Age of Ultron’.

He has also won the Black Reel Award for being the best actor for his role in ‘Night Catches Us’.

What do you think about Anthony Mackie’s workout routine and diet? Leave a comment below.