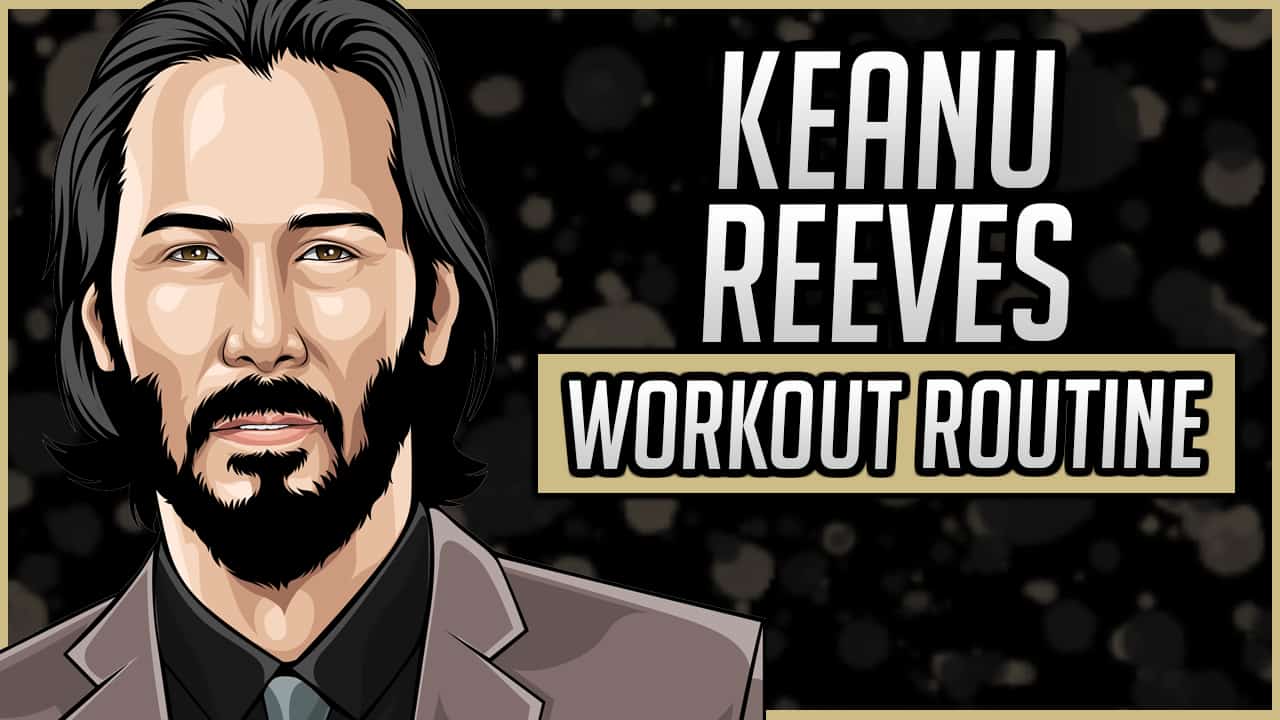 Keanu Reeves famously gave away most of his earnings from the blockbuster trilogy ‘The Matrix’ to the special effects and costume designer team of the movie because he felt that they were the real heroes of the movie.

Reeves is a legend without questions. Reeves has gone through tons of mixed martial arts choreography throughout his career, starting with ‘The Matrix’. He performs a number of his own stunts in the film, a feat that requires extreme discipline and dedication.

Within Keanu Reeves routines he normally mixes up his exercises with MMA and cardio. He’s concentrating on each of his body parts with many different exercises.

Reeves loves keeping his stability and tightness on a balanced level for his stunts. Keanu Reeves has performed in a number of his own stunts in the film, a feat that requires extreme discipline and dedication, and that’s why Reeves performs a lot of mixed martial arts training.

Reeves started training for the role in ‘John Wick’ approximately 4-5 months before shooting began, hitting the mats for about 4-5 hours per day, every day.

Throughout his career, he has practiced jujutsu, Brazilian jiu-jitsu, judo, and tactical shooting. Down below you’ll see that Reeves focuses a lot on MMA.

Reeves performs each circuit two to three times per week. He completes 15-20 reps of each exercise and then he moves on to the next exercise.

Reeves MMA training is well known, and he is considered today to be one of the greatest male actor with the most serious martial arts skills.

Reeves doesn’t have any magic diet that he abides by to retain his enviable looks.

He follows some simple rules; ones that he isn’t afraid to break now and then with the occasional wine or beer. The beloved star sticks to a healthy diet that focuses on chicken, rice, pasta, and veggies.

Keanu Reeves is an amazing actor and his transformation is incredible.

Reeves has starred in many famous movies such as ‘The Matrix’ and ‘John Wick’. His youthful looks have even prompted the creation of a web page dedicated to his apparent immortality.

What do you think about Keanu Reeves’ workout routine and diet? Leave a comment below.