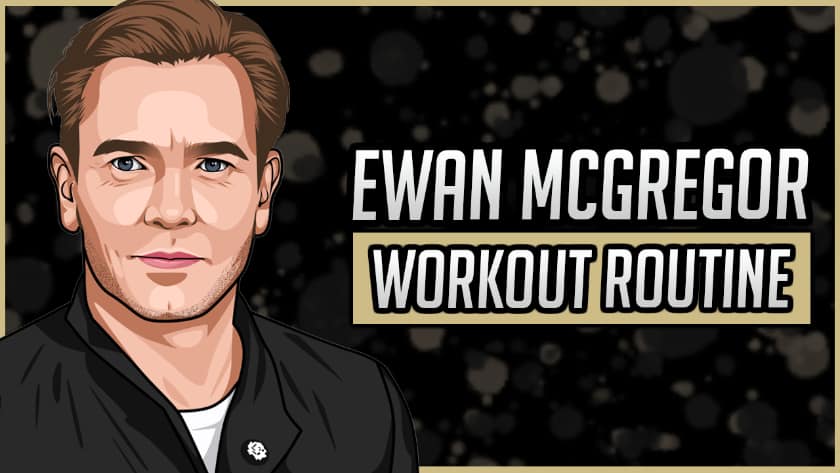 Ewan McGregor is an eminent Scottish actor who is best known for his roles in ‘Trainspotting’ and the ‘Star Wars’ prequel trilogy, which gave him his two biggest career breakthroughs.

Apart from acting for films, he is also a theatre artist and has appeared in a number of theatrical productions including, ‘Little Malcolm and His Struggles Against the Eunuchs’, ‘Guys and Dolls’ and ‘Othello’.

His acting capabilities earned him the respect of his contemporaries and even though his choices of roles were a little different from his counterparts, he was lauded for his confidence in being able to pull them off.

Ewan McGregor hates the gym. Free weights, circuit training, treadmills – they bore him, so he prefers to perform his workout outdoors by doing different activities or jogs.

Five miles is his standard run, but he sometimes pushes it to 8. These days he’s running to Pink Floyd, and to the album Absolution, by the British band Muse. 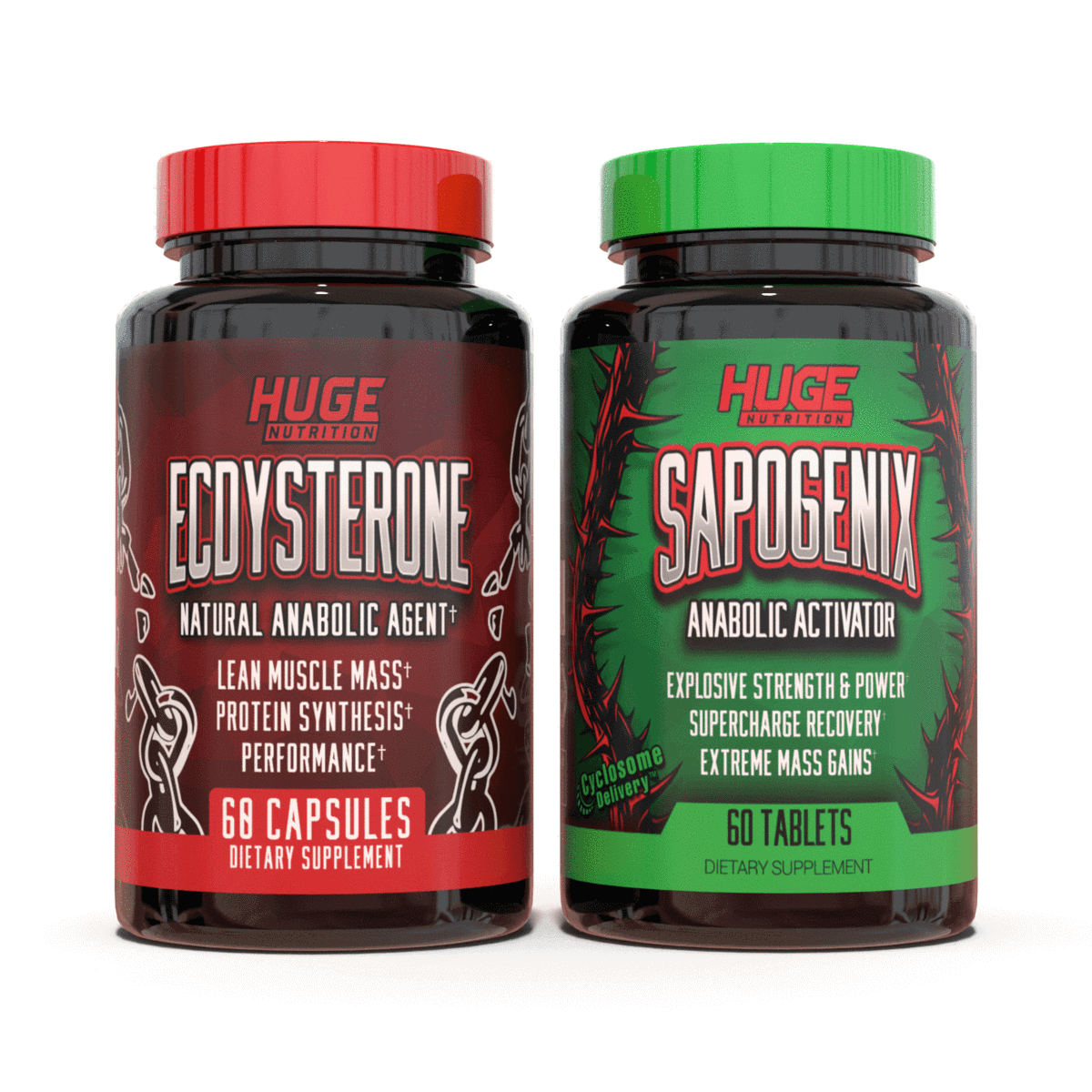 It’s amazing how Ewan McGregor has managed to stay young and fit all these years. He has revealed that he does not really engage himself in any workout routine.

McGregor keeps himself strong and fits by doing outdoor activities. He even expressed his love of skiing and he loves to run outdoors.

Tuesday: Rest or Get Active

On Tuesday, McGregor rests or has an activity day where he does sports, hiking or biking outside, etc.

Thursday: Rest or Get Active

On Thursday, he hits a rest day or he gets active by doing different activities.

On Friday, McGregor runs 5-8 miles outside.

Saturday: Rest Day or Get Active

On Saturday, he rests or having an activity day again.

On Sunday, he runs outdoor 5-8 miles.

In Trainspotting McGregor plays the role of a heroin addict, in order to look the part, he lost over 25 pounds.

For the role, he ate grilled food and stopped drinking beer, instead he began drinking wine or gin.

Ewan McGregor is now one of the most critically acclaimed actors of his generation and portrays Obi-Wan Kenobi in the first three ‘Star Wars’ episodes.

What do you think about Ewan McGregor’s workout routine and diet? Leave a comment below.

Jacked Gorilla was founded in 2013, with a mission to provide people reviews of the best supplements in bodybuilding, as well as training advice, workout routines, and much more. Follow Jacked Gorilla on Instagram: @jackedgorillanews