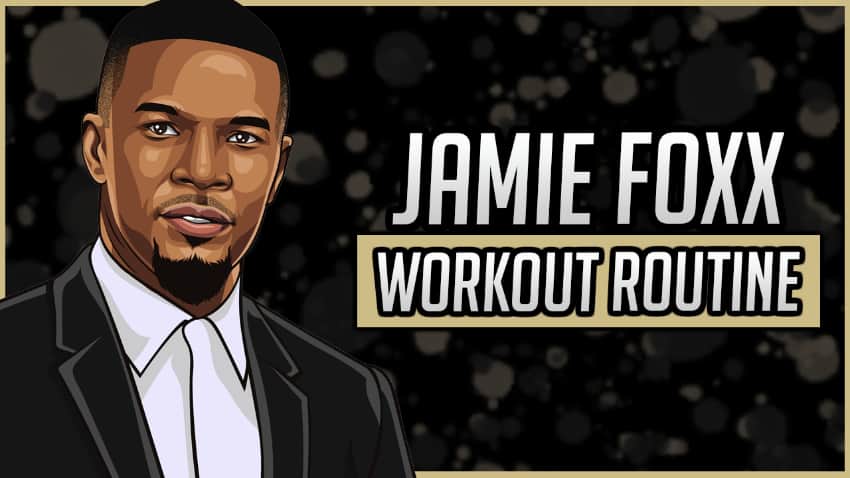 Foxx started his acting career as a cast member of ‘In Living Color’. He then earned an Academy Award for portraying Ray Charles in ‘Biopic Ray.

He has impressed in the music industry as well and he is best known for his hit collaboration with Kanye West on the song ‘Gold Digger’.

Jamie Foxx has stated that he likes to work out every day so he can focus on his strength by hitting bodyweight exercises.

Jamie Foxx has always been in a good shape and now when he has passed 50 years of his life it’s getting hard for him sometimes to maintain the body.

As of today, he has changed his workout routines and also adapted to a new boxer lifestyle. He has shared a lot of things on his interviews and social media about his diet and workout routine.

When Foxx hits his outdoor routine he likes to do other things near his home such as playing basketball.

Jamie Foxx likes to hit a few boxing sessions when he is not hitting his other exercises.

Foxx loves food and he prefers to eat as much as possible. He believes that it’s okay to eat whatever you want as long as you eating the right thing. Foxx normally eats 5 meals each day.

Jamie Foxx is an amazing actor and he is known for having a great physique.

He is one of the most popular comedians of the 1990s and at the beginning of his career he studied music while he was a student at the U.S International University.

What do you think about Jamie Foxx’s workout routine and diet? Leave a comment below.