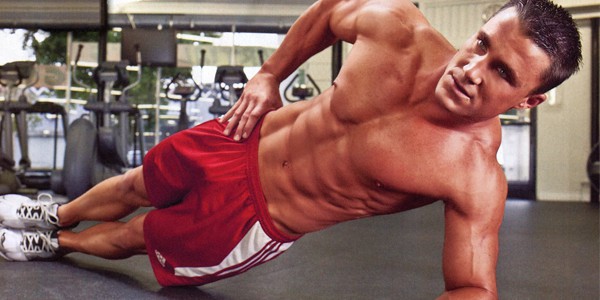 Greg Plitt was an actor in the United States, but he’s better known for his fitness modeling.

He had one of the most coveted bodies in the industry and actually starred in the television show “Work Out” on the Bravo network.

He did modeling jobs for a number of different brands and has done countless magazine covers.

In addition to all of this, he was also a certified personal trainer and regularly worked with clients in Los Angeles, which is where he resided.

His muscular body was one that many men coveted, but it can be achieved through hard work and sticking with the diet and workout principles that Plitt himself did. 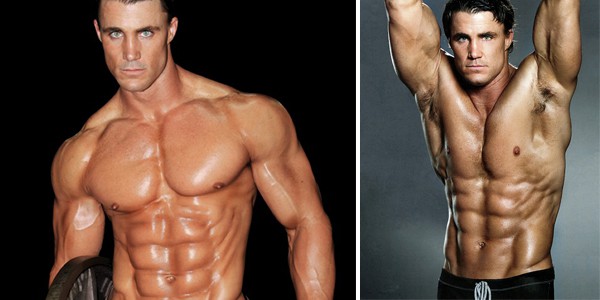 Greg Plitt worked hard to have the body that he did, and he was in the gym the majority of the week.

He focused on a lot of heavy lifting for all different parts of his body, and this helped him create growth all over. The exercises he did are extremely difficult and will take all of your energy, but they will result in stronger and larger muscles.

Greg was a strong believer in having the will to be your best, and that means doing as much as you can with each of the workouts that you do. He put in a lot of hours at the gym to see the results, and that’s why so many people follow his work ethic.

Greg would focus on one part of the body each day so that it can rest throughout the rest of the week. For example, one day will be legs while another will be shoulders.

He also worked out a couple of times per day instead of just once, and that helped his muscles rapidly increase in size.

Heavyweights and long reps were a part of his regular routine, and it can be strenuous for anyone who is not used to working hard.

Some of his giant sets consisted of 30 to 50 reps that last for up to 15 minutes. 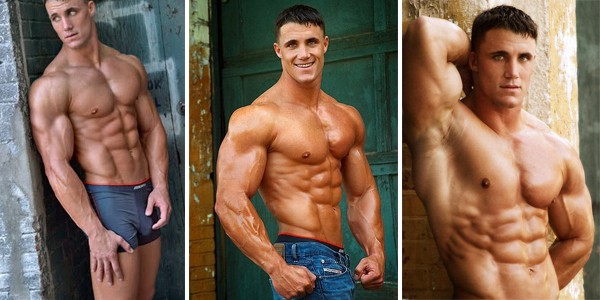 Greg Plitt ate a “caveman diet” that consisted of whole foods that are natural and full of nutrients.

He tended to stay away from processed foods because they didn’t provide his body with the vitamins and nutrients that he needed to grow stronger and larger muscles.

He ate a lot of protein, like seafood and chicken, but he also ate a lot of vegetables. Spinach, broccoli, asparagus, and other greens were a big part of his daily meals. He ate a lot of calories during the day, but burned a lot of those off when he worked out.

In addition to eating a clean and healthy diet, Greg also focused on taking supplements that kept his body thriving. Raw honey, , omega-3s, and L-glutamine are just a few that he took. When following the same routine that he did, you can expect to eat healthily and get all the junk foods out of your diet.

You should also get used to taking a variety of supplements that will support health and healthy muscle growth. 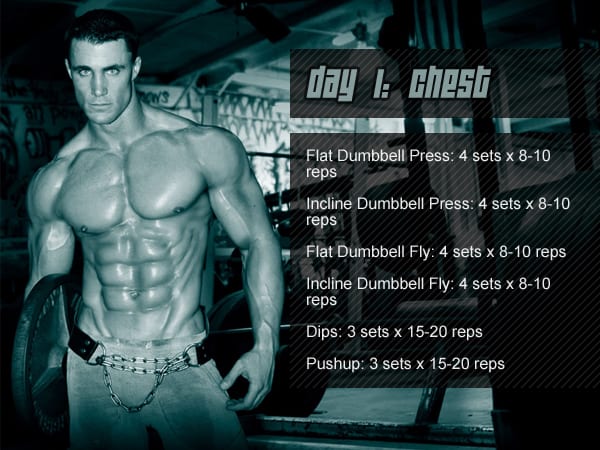 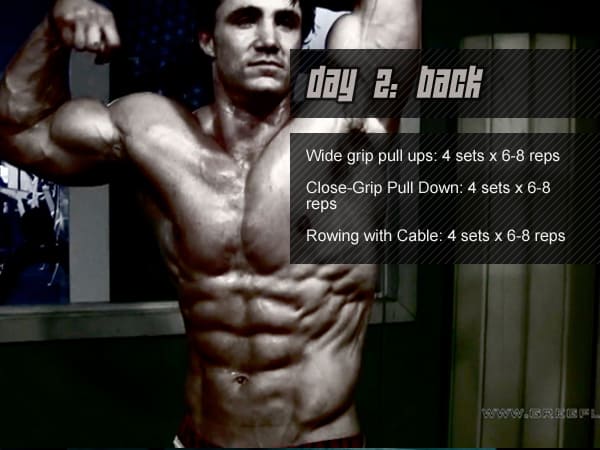 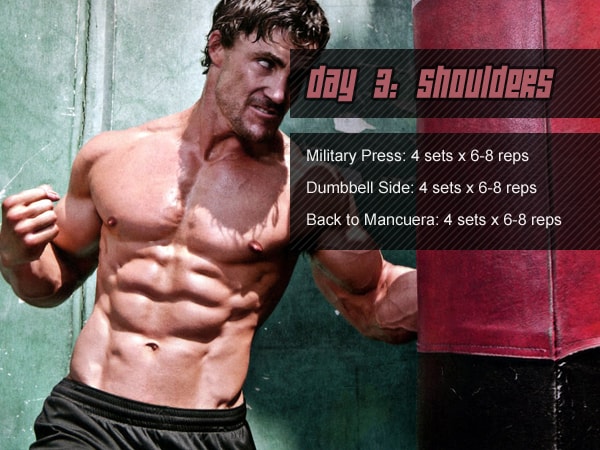 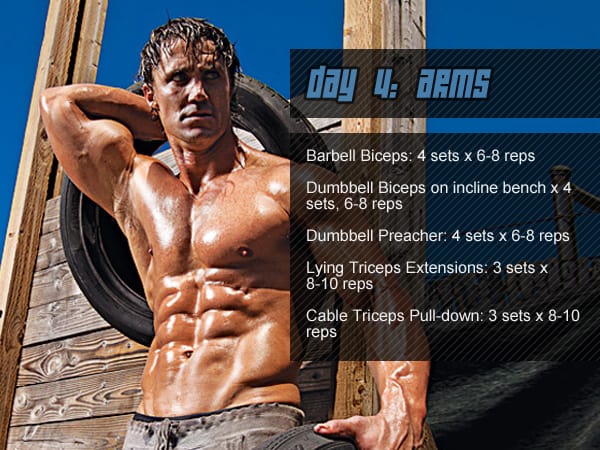 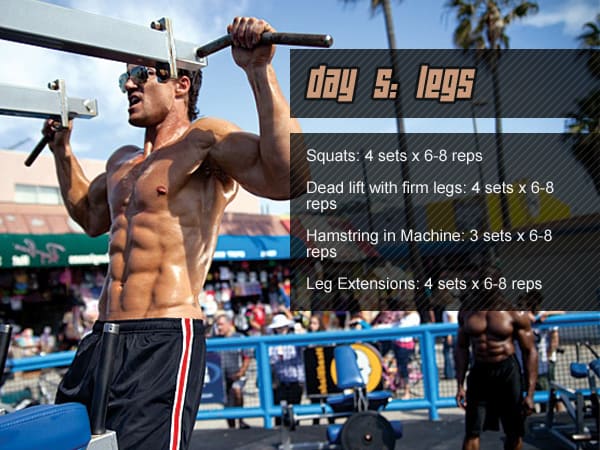 If you enjoyed this routine, check out some of our other Youtuber workout routines: