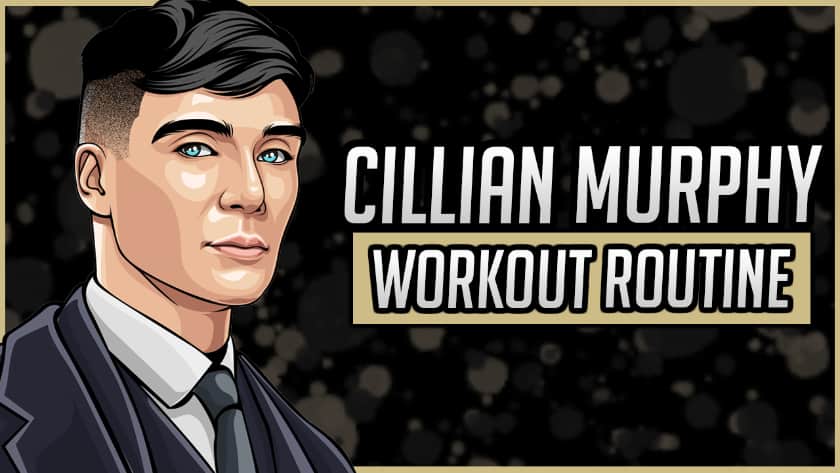 What is Cillian Murphy’s workout routine?

Cillian Murphy is a theatre and film actor from Ireland. He rose to prominence with his sublime performances in both independent and mainstream films. Despite beginning his career as a rock musician, he declined a record deal and focused on his acting instead.

In the last fifteen years, he has been part of some of the most audacious, iconic and influential projects in the history of cinema. Murphy gave up to be vegetarian because he didn’t want to be a “skinny Irish fella”.

On a normal basis, Murphy opts to stay slim and tone just from his normal everyday activity.

Murphy worked out more intensely when it first came time to turn into Shelby in Peaky Blinders, and now each time he says it takes about six to eight weeks of training and adding in more protein into his diet to really prepare him for the role.

Murphy, even as Shelby, is slim and lean with some ab definition and a rounded chest. He’s doing a semi-basic routine consisting of weight training, calisthenics, and core.

On Monday, Murphy performs a chest and triceps routine by doing 7 different exercises.

On Tuesday, he performs a legs and calves routine.

On Thursday, he hits a shoulders and traps routine by doing 7 exercises with a total of 4 sets and 25 reps.

Friday: Back and Biceps

On Friday, he hits a back and biceps routine by doing 7 different exercises.

On Sunday, he rests and recovers.

Murphy’s diet on a more regular basis, especially now that he is no longer a vegetarian, is generally pretty intuitive. Murphy is pretty slim as it is, only weighing 155 on a normal day, so adding in protein and extra calories allow him to tack on a little extra definition.

Cillian Murphy is an incredible actor of stage and screen. Since making his debut in his home country in the late 1990s, Murphy has also become a presence in British and American cinemas noted by critics for his performances in many independent and mainstream films.

What do you think about Cillian Murphy’s workout routine and diet? Leave a comment below.