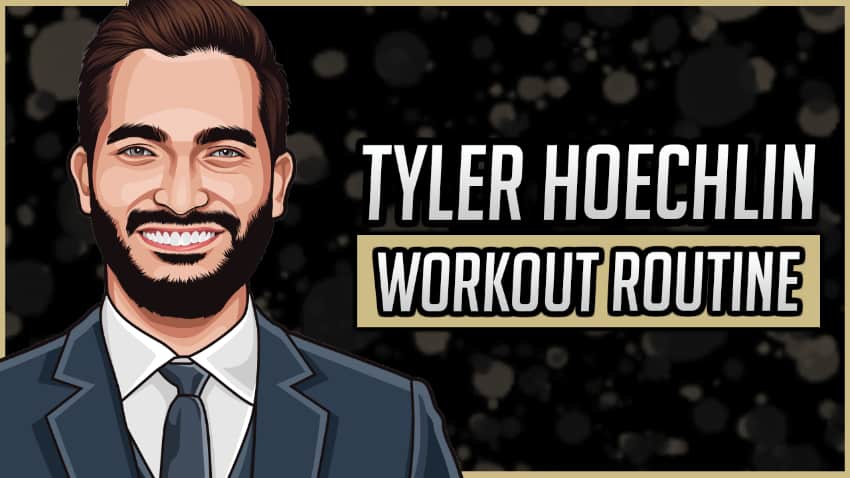 Tyler Hoechlin is an American actor who earned his recognition for his role as Michael Sullivan Jr. in the film ‘Road to Perdition’.

Hoechlin began playing baseball when he was very young and he earned a scholarship to Arizona State University. He transferred to the University of California in 2008. During his college years, he pulled his hamstring limiting his ability to play and continue to practice baseball. As a result, he began to become more interested in acting.

When it comes to television Hoechlin is known for portraying Derek Hale on the popular series ‘Teen Wolf’, and Superman in the series ‘Supergirl’ and ‘Superman & Lois’.

In 2018, he was cast in ‘Fifty Shades Freed’, and the same year he also appeared in ‘The Domestics’.  The following month the drama ‘Then Came You’  had its premiere at the Woodstock Film Festival which he was cast in.

Tyler Hoechlin is known for being one of the sexiest actors in the industry and he had to train super hard when he starred in ‘Supergirl’ and ‘Superman & Lois’. When it comes to his diet plan, he eats a lot of protein including chicken.

Hoechlin has spent more time in the gym these last two years than he has before. He has definitely got great results from his strict diet and workout routine and he really looks like Superman. It takes a lot of time in the gym and energy to reach your goals.

When he was 6 years old he began to train baseball and he has always had a passion for workout and hit outdoor sports. Many of his exercises include weight training, strength lifting, cardio exercises, and stretching.

Hoechlin had to work hard to get into the shape he is today. He worked out 5 days each week from Monday to Friday.

On the first day of his workout routine, he hits chest and triceps, followed by legs and calves on the second day and a full body routine on day three.

Hoechlin’s stretching and cardio routine feature a lot of stretch exercises followed by some strength exercises such as pull-ups, push-ups, dips- air squats, and leg raises. Before his training, he performs 20 minutes of jogging and burpees.

When it comes to his sports routine he likes to play sports such as baseball. When he was younger he won a scholarship to Arizona State University.

Unfortunately we don’t have a full layout of Tyler Hoechlin’s strength and weight training routine. However, we do have examples of some of the exercises he likes to perform in a couple of workout routines.

Hoechlin’s diet is clean and healthy and incorporates a big amount of protein in the form of grains, fruits, and nuts. He also likes to consume copious amounts of poultry, chicken, and fish to build muscle mass. He avoids sugary drinks and he likes to drink a lot of water each day.

By eating a well-balanced diet your body will respond well to your workout routines. More dedication is required if you want to look like a beast or a superhero.

Apart from films he has won considerable name and fame throughout his career. He is a multitalented person who holds a huge passion for acting and sports as well. When he was younger he trained a lot of baseballs which made him interested in training in general.

Hoechlin was a member of the U.S baseball team. This Saturn award-winning actor has a lot of fans from all over the world. He is also popular on social networking websites like Instagram and Twitter.

Don’t forget to share this article if you’re a Tyler Hoechlin fan.

What do you think about Tyler Hoechlin’s workout routine and diet? Leave a comment below.