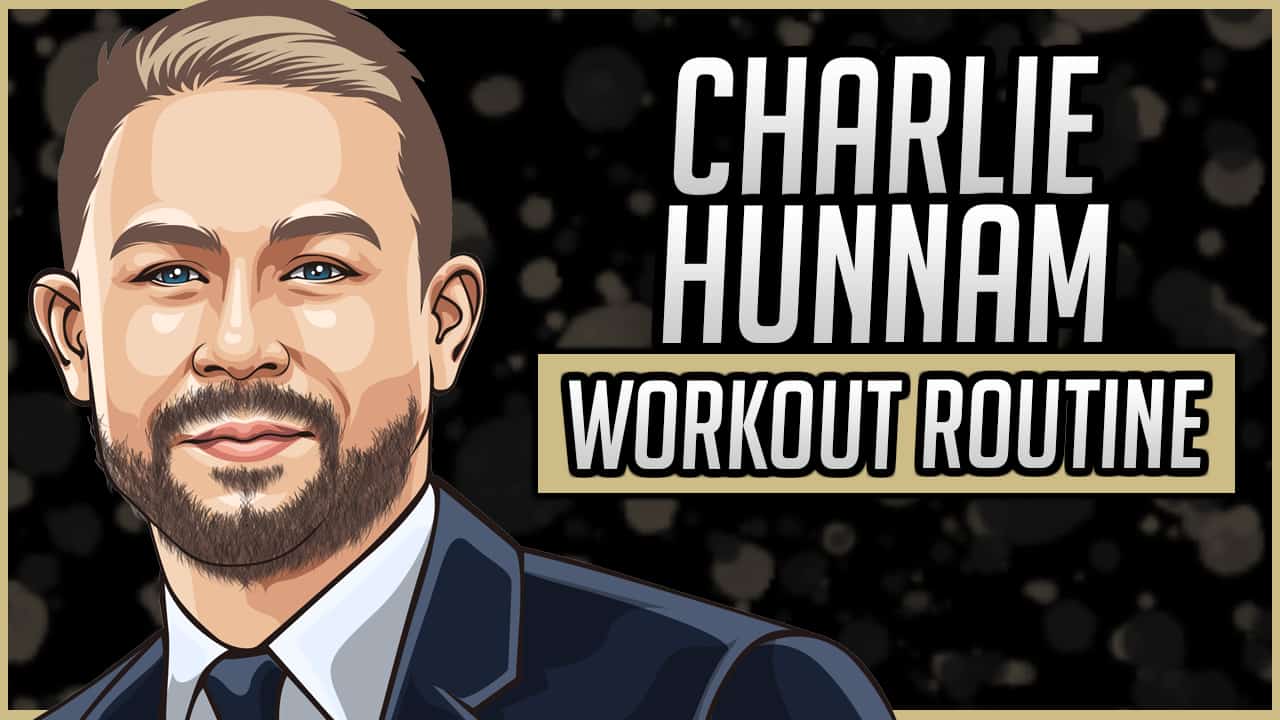 Charlie Hunnam is a reputed and established English actor who shot to fame portraying the role of ‘Nathan Maloney’ in the television drama series, ‘Queer as Folk.’

Over the years, he has starred in films and television series of varied genres. One of his most remarkable performances came in the ‘FX’ series ‘Sons of Anarchy’ where he played ‘Jackson Teller.’

For his role in ‘Sons of Anarchy’ he had to bulk up while maintaining a lean, shredded physique.

Today he has one of the most ripped bodies in the film industry.

Charlie Hunnam says he has a few workout rules he lives by. He doesn’t use a trainer, so he has come up with his own workout routine and workout rules to live by:

Chase your endorphins, respect your core and eat right.

Hunnam doesn’t buy the excuse that there isn’t enough time to exercise. If anybody can make that claim, it’s him, but he doesn’t use his packed schedule as a crutch and still gets his sessions in.

Before they wrapped up ‘Sons of Anarchy’, Hunnam was shooting 14-15 hours a day and then he would go the gym for two and half hours every day after work to prepare for his next role.

The routines focus heavily on high repetitions and bodyweight exercises. Movements such as pull-ups, push-ups, squats, and dips will often be performed for 20 reps or more.

On Monday and Tuesday, Hunnam performs a variety of bodyweight exercises, designed to target every muscle group.

On Wednesday, Hunnam performs an activity day, where he mixes up his exercise depending on what he’s feeling like doing.

On Thursday and Friday, he hits another full body routine with 8 different exercises. He then rests for 5 minutes, and runs through the routine one more time.

On Saturday and Sunday, he rests and recovers.

Charlie Hunnam believes in eating an adequate amount of protein in order to build and retain his muscle.

When he prepared for his role in King Arthur he had a lot of natural, lean proteins, organic fruits, and veggies. And when on the road promoting his new film, he started each day with an egg salad sandwich and snacked on fruits, salads, and kept hydrating with plenty of water.

Whilst we don’t know the exact brand of supplements Charlie Hunnam uses, we have some recommendations based on what he takes. These are the top picks from each category, featured on our ranked supplement lists: Wrecked Pre-Workout (25 Servings)
$44.95
Shop Huge Nutrition
We earn a commission if you click this link and make a purchase at no additional cost to you.
Best Whey Protein Huge Whey - Whey Protein Powder (30 Servings)
$39.95
Buy Now
We earn a commission if you click this link and make a purchase at no additional cost to you.
Best Multivitamin Huge Multi High Performance Multivitamin
$34.95
Buy Now
We earn a commission if you click this link and make a purchase at no additional cost to you.
Best BCAA Huge BCAA Supplement (25 Servings)
$39.95
Buy Now
We earn a commission if you click this link and make a purchase at no additional cost to you.

Charlie Hunnam is an English actor who shot to fame portraying the role of ‘Nathan Maloney’ in the television drama series, ‘Queer as Folk.

Today, he is one of the most popular actors in the industry, with an incredible physique to match.

If you enjoyed this routine, check out some of our other actor workout routines:

What do you think about Charlie Hunnam’s workout routine and diet? Leave a comment below.