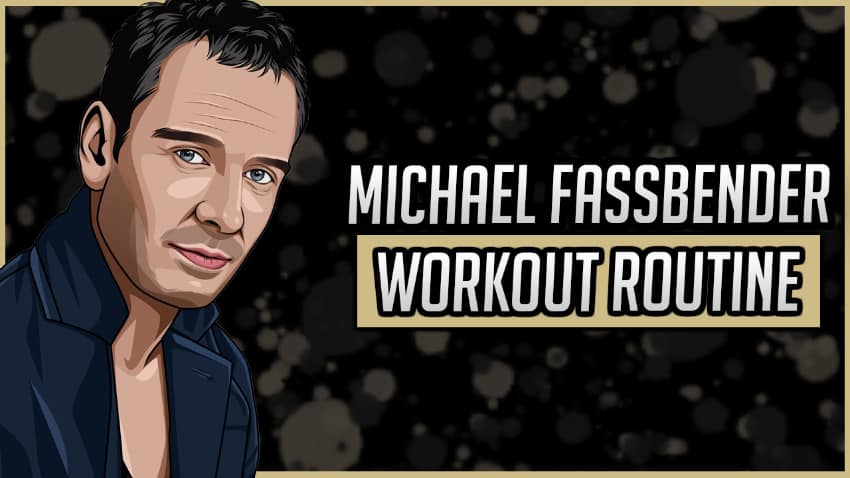 Michael Fassbender is an actor who had his film debut in ‘300’ as a Spartan warrior. Since then he had roles in films such as ‘Fish Tank’, ‘Inglorious Bastards’, and ‘A Dangerous Method’.

He was born in Heidelberg, West Germany in 1977 and he is of German descent from his father’s side and Irish from his mother’s side.

In 2011, he debuted as the Marvel Comics character Magneto in ‘X-Men: First Class’ and he went on to reprise his role in ‘X-Men: Days of Future Past’ in 2014. In 2013, his role as Edwin Epps in the movie ’12 Years a Slave’ was similarly praised, earning him his first Oscar nomination for Best Supporting Actor.

Fassbender produced the western ‘Slow West’ in 2015, in which he also starred. As of this year, he was listed at number 9 on The Irish Times list of Ireland’s greatest film actors. Fassbender is an amazing actor and he also has an incredible body. He tries to spend most of his free time at the gym.


When Michael Fassbender prepared for ‘Assasin’s Creed’ he worked alongside his personal trainer David Kingsbury. The preparation for the movie often took place in different locations so Fassbender had to improvise his workout routines.

When he prepared for his role in Assassin’s Creed he had to improve his core strength. Off set they had long days filming and they would transition into Muay Thai boxing.

Michael Fassbender likes to focus on circuit training and this is one of the best ways to get in your best condition. He would often hit Muay Thai routines or boxing as a part of his workout regimen. His personal trainer has also said that he is really good on the pads.

He had to perform a lot of circuit training when he prepared for ‘300’. The exercises that he would hit were pull-ups, deadlifts, push-ups, box jumps, floor wipers, kettlebell cleans, and pull-ups. Fassbender also included tire flipping, medicine ball work, and sledgehammer chops.

This is Michael Fassbender’s first circuit routine where he hits 4 different exercises.

This is Fassbender’s second circuit routine where he hits 5 different exercises.

Michael Fassbender follows a high protein diet and he likes to eat smaller meals and refuel every few hours to keep his metabolism high. Fassbender likes to consume as much water as possible each day to stay hydrated. He eats a lot of egg whites, protein shakes, and lean animal protein. His diet is always in sync with his workout and he starts his day with a protein smoothie. He avoids carb-rich foods.

When he prepared for the film ‘Hunger’ he undertook a restricted diet of only 600 calories per day consisting of nuts, sardines, and berries. He has stated that when he prepares for different roles and goes hungry his movie role has changed his attitude towards food.

Michael Fassbender decided that he wanted to become an actor when he was 19 years old and today he is one of the greatest actors in the industry. He has been nominated for many several awards including Golden Globes, Oscars, and BAFTAs.

His first role on screen came in 2001 when he starred in ‘Band of Brothers’. He has a production company named Peanut Productions. If you’re a fan of Michael Fassbender and want the same physique as him you can use this workout routine and diet plan as inspiration.

We can learn a lot from Michael Fassbender, he has stated: “We live in a society where nowadays if I want something, I eat it. It’s so easy and readily available. When you take all of that away, you actually become more appreciative of the things around you. I don’t want to do it again, but there is a level where it humbles you in a good way.”

What do you think about Michael Fassbender’s workout routine and diet? Leave a comment below.