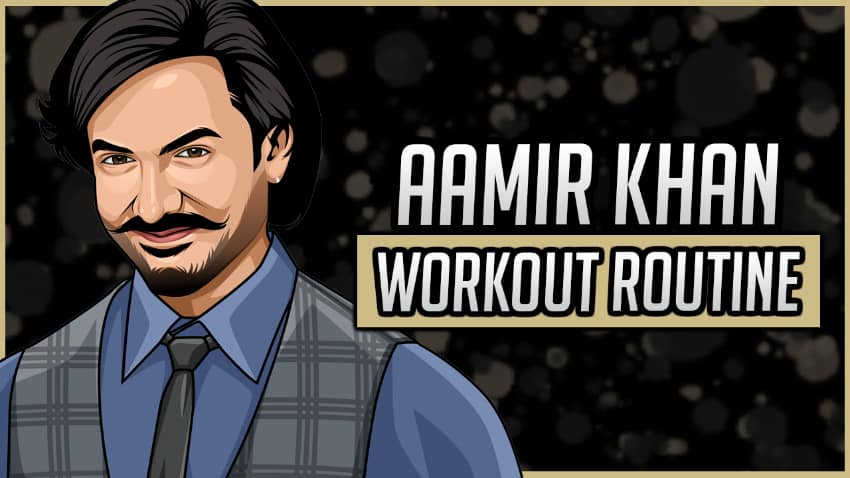 Aamir Khan is a popular Bollywood actor who has won multiple awards for his outstanding acting performances. Khan is not only an established actor, producer, and director he is also an amazing TV show anchor on ‘Satyamev Jayate’ where he focuses on society’s various issues.

Khan made his directorial debut with the movie ‘Taare Zameen Par’ in 2007. The movie was a success and this earned him the Filmfare Awards. His greatest global success came with the movie ‘Ghajini’, ‘Idiots’, ‘Dhoom 3’, ‘PK’, and ‘Dangal’. Each movie held the record for being the highest-grossing film in India.

Aamir Khan is a humanitarian and activist as well and he has participated and spoken for several social causes. His work as a social reformer has earned him an appearance on the Time 100 list of the most influential people in the world.

Aamir Khan likes to stick to a healthy lifestyle and he means that it’s the key to having a good life. The Bollywood star claims that his diet is well balanced after his needs and he eats smaller meals to he can increase his metabolism rate.

Kahn likes to hit his exercises by doing an average of 4 sets. He also means that it’s good to have a personal trainer by your side as you get proper guidance and motivation.

Aamir Khan hits the gym three hours a day, six days a week. His workout routine is divided into 10 minutes of stretching, 40 minutes of abs, and then weight training.

During his training sessions, he includes different stretch routines. Stretching warms up your muscles and reduces the chances of injury. He mixes up his routines by doing a lot of different exercises. This allows him to focus on one aspect each day.

On Monday, Aamir Khan hits a chest routine by doing a total of 5 different exercises.

On Tuesday, Khan performs a shoulders routine by doing a total of 5 exercises.

On Wednesday, he hits a back routine by doing 5 different exercises.

Here is Aamir Khan’s back routine:

5. One arm dumbbell row and deadlifts

On Thursday, Khan performs a biceps routine by doing a total of 6 exercises.

On Friday, he hits a triceps routine by doing 5 different exercises.

5. Dips behind the back.

To maintain his great shape, Khan eats an apple or a banana before each workout session. He prefers to have smaller and regular meals. Khan likes to have meals that have lower carbohydrates to keep himself fit.

His snacks include sandwiches, bread, and fruits. To maintain his protein intake he likes to eat chicken or eggs for his dinner and he avoids dairy products. He consumes lime water between his workout sessions.

Aamir Khan is one of Bollywood’s most famous actor who has won several awards throughout his career. He is well known for his six-pack abs and he has overtaken the world with his amazing diet plan and workout routine.

As a philanthropist and humanitarian he has been seen in various social campaigns. When it comes to his film career he has been described as ‘The World’s Biggest Movie Star’.

His greatest commercial hits include ‘3 Idiots’, ‘Dangal’, and ‘PK’.

What do you think about Aamir Khan’s workout routine and diet? Leave a comment below.