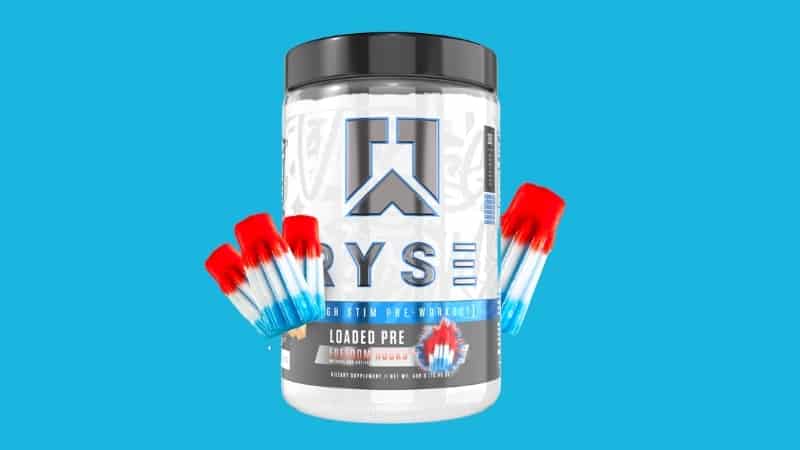 The focus for this product is… well, focus.

RYSE has created Loaded Pre to improve upon the focus aspect of a pre-workout. In fact, on their website, they give a breakdown of the supplement profile with the intended benefits, and focus is the main target, with pump following closely behind.

The supplement is available in two different flavors currently:

Whilst Tiger’s Blood is an existing flavor for RYSE’s other pre-workout products, Freedom Rocks is a completely new flavor to the brand.

Let’s take a quick look at the supplement profile: 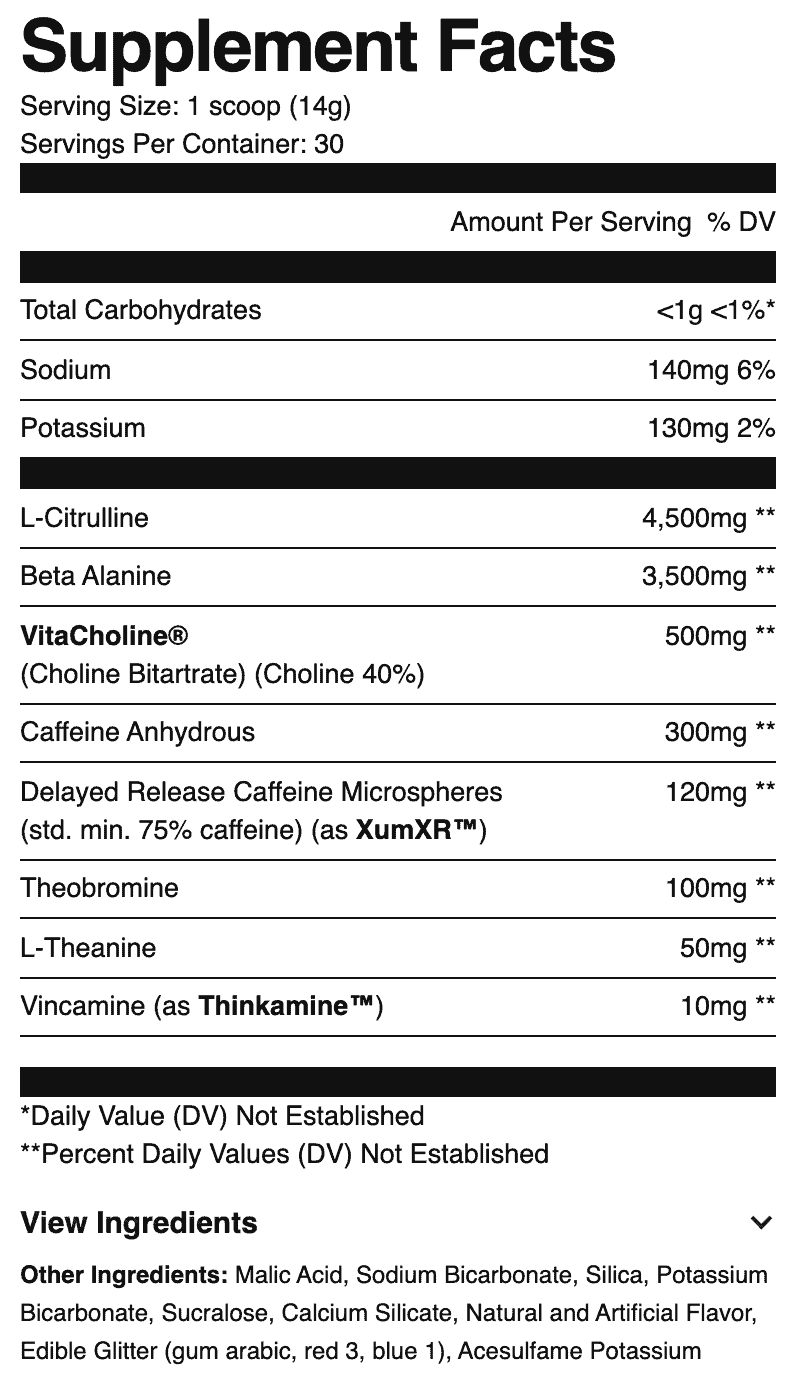 As you can see above, Loaded Pre contains 4500mg of L-citrulline, 3500mg of beta-alanine which is a much higher dose than your regular pre-workout would include.

There’s also 500mg of VitaCholine, 100mg of Theobromine, 50mg of L-theanine, and 10mg of Thinkamine. This totals up to 660mg of ingredients that may help boost concentration, focus, and cognitive function.

There’s also a total of 390mg caffeine: a combination of 300mg caffeine anhydrous and 120mg XumXR (90mg caffeine). That should get the job done.

You already know, this is a high-stim pre-workout supplement with high caffeine content and is not to be taken lightly.

The price for Loaded Pre is $39.99 for 30 servings, making it $10 cheaper than their Project Blackout pre-workout. We believe this is because the supplement profile is somewhat lighter, and focus has been the main goal here when developing the formula.

We’re excited to get our hands on Loaded Pre!

Related Topics:RYSE news
Up Next