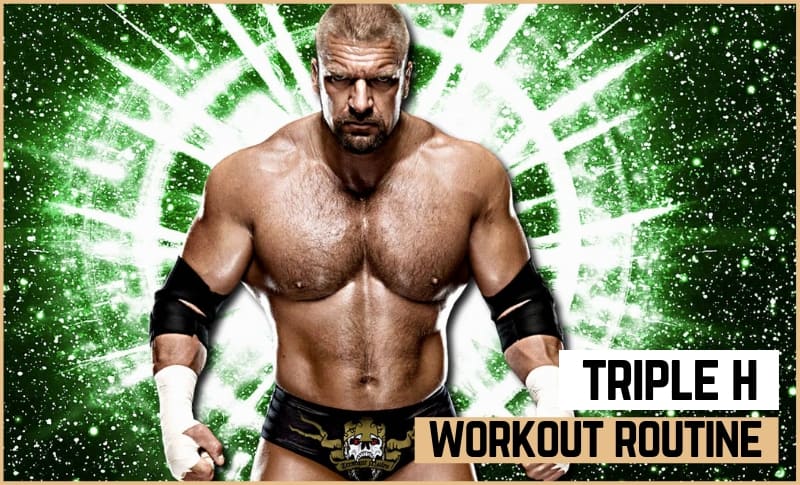 Triple H, otherwise known as Paul Michael Levesque, is a professional wrestler as well as bodybuilder. He has been on television hundreds of times for wrestling with the WWE, but now he is the Executive Vice President of Talent and Live Events for the same company. He does some part-time wrestling, but is not on television as much as he used to be in the past. Triple H is one of the most recognizable figures in the WWE and has a strong body, weighing 255 pounds at 6’4″. He has provided his fans with information about his workout and diet principles, and you can use those if you’re interested in achieving a body like his. 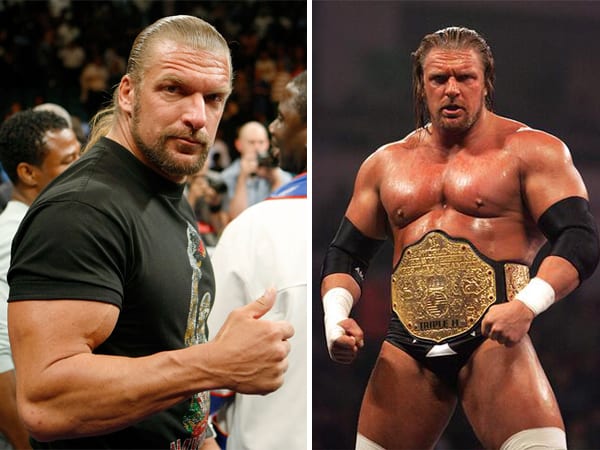 Triple H has big, huge muscles all over his body, and that means he focuses a lot with working out with heavy weights. He also uses his own body weight to help himself gain muscle, but the majority of his exercises are done with gym equipment. Each day of the week he will do different exercises that focus on different body parts. This gives the muscles a chance to rest on different days so they don’t get overworked. For example, one day he will focus on arms while another day he will focus on legs. He does around 10-15 reps of each exercise that he does, and will increase weights as he gets stronger.

If you want to strength train like him, then you should expect to start off with weights that you can easily handle and work your way up to those that are heavier. When he works out each day he will do around 7 or 8 different exercises that focus on the part of the body that he’s working on for that day. Although Triple H will hit the gym the majority of the week, he does take a few days to rest his entire body. This ensures his body has time recuperate and recover before a new week of working out again. 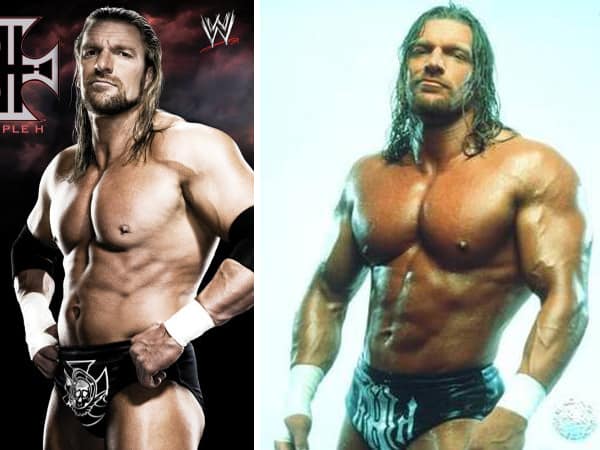 Triple H keeps his body in great shape all year long, so he is constantly focusing on nutrition. One thing that is really important to him is to avoid junk foods that don’t provide him with any nutritional value. For example, he stays away from potato chips and snacks that are packaged. In addition to this, he eats meals all throughout the day in order to keep his metabolism ramped up. He does burn a lot of calories while he is at the gym, so he eats a lot of calories to keep him energized. He consumes a lot of whole foods, like fruits and vegetables, and also proteins in the form of fish and chicken.

In addition to this, he drinks a lot of whey protein shakes to give him extra calories and the protein that he needs to support muscle health. Whenever he eats he looks to see what nutritional value they offer him. So, if something is high in fiber, protein and nutrients, he will generally eat it. Whereas he would avoid eating something that’s high in carbohydrates, saturated fats and sugars. 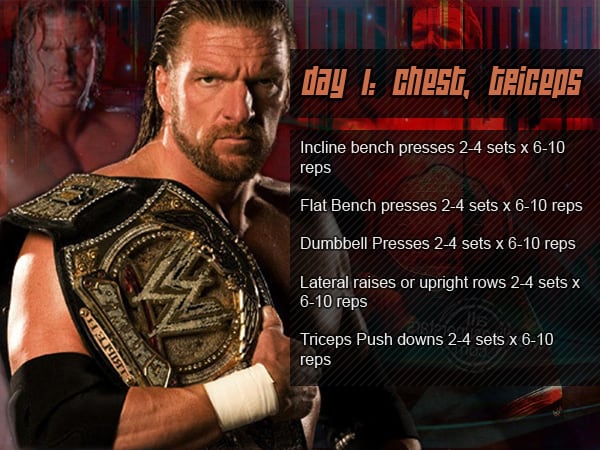