As fitness loving guys there is nothing we appreciate more than a fit female, one who takes great pride in looking after her body and isn’t afraid to show it off to the rest of the world – preferably in something revealing.

All men like it when a sexy girl walks into the gym – it gives us that extra impetus to put in a few extra lifts.

Well, just imagine how much harder you’d be able to work out if one of these top seven hottest and sexiest female fitness models visited your local gym for a session! Never say we don’t look after you! 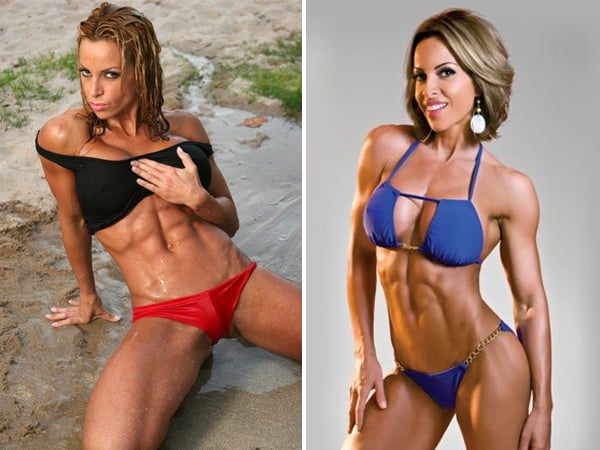 Given the incredible high standard of women on this list, the model that claims the number one spot is going to have to be something pretty special.

Fortunately, Ava Cowan is as about as close to perfection you can possibly get. She has featured on the cover of Fitness Magazine, Natural Muscle, and Planet Muscle in her time; she is also a 2007 Ms. Figure America.

However, the 5 ft. 9 in. beauty is also talented in a number of other ways too, working as a personal trainer, a fitness spokesperson, and a writer, as well as having been a competitive gymnast for 10 years.

Currently you will find Ms. Cowan helping competitors get ready for competition – if ever a reason were needed to pursue bodybuilding then this is it. 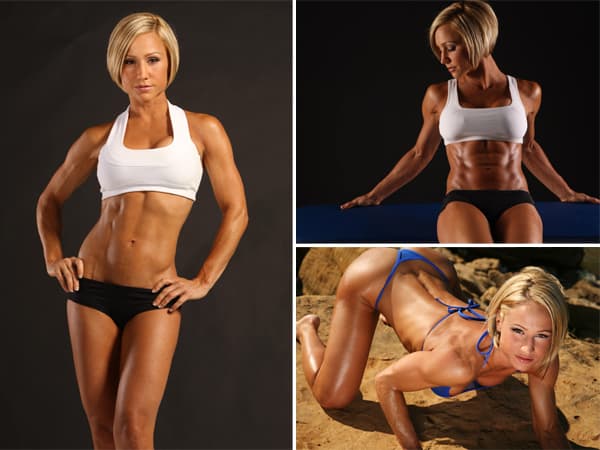 A former NFL cheerleader for her native Houston Texans, a winner of the World’s Fittest Model competition and the female face of bodybuilding.com, Jamie Eason has it all.

Eason’s story is an inspiring one, having pursued bodybuilding after a lack of fitness and a poor diet resulted in a cancer scare.

Today, Eason works as a full-time spokesperson for bodybuilding.com and – take note guys – is also developing her own line of swimwear (hopefully she’s modelling it too!). 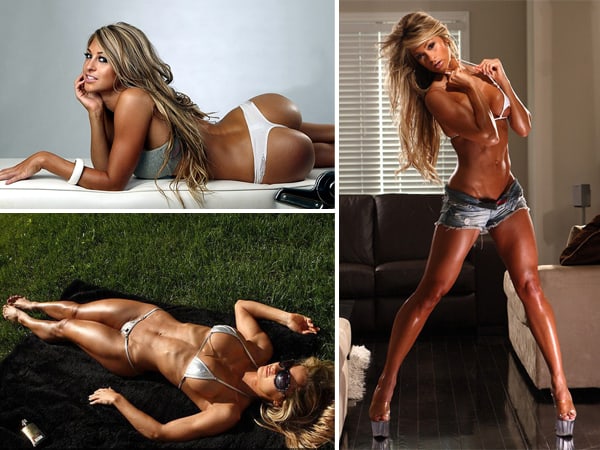 When you’re asked to grace the cover of American Curves Magazine and given an 8-page spread in Muscle Magazine, you know you’re pretty hot, and Laura Michelle Prestin is a straight up sex goddess.

Prestin is regularly voted as one of Canada’s sexiest women and her calendar is a top seller every year; she also has some pretty fit friends too, training with some of the hottest celebs in the business, including Playboy playmates! 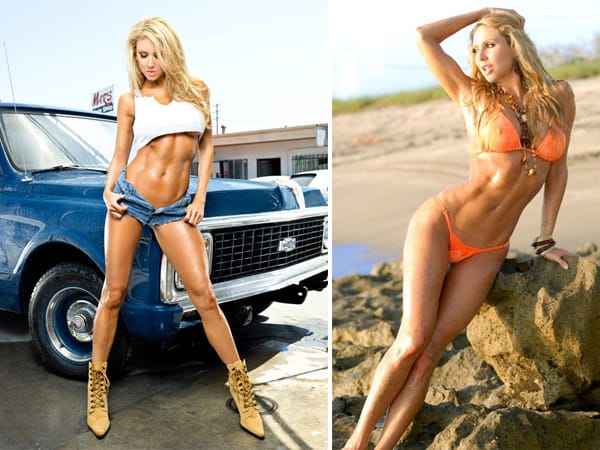 A fitness/nutrition expert and the creator of Heatly Housewives, Marzia Prince is one of the world’s top celebrity trainers and one of the very first fitness supermodels of her time.

Prince has graced the cover of Fitness Magazine, Natural Muscle, Iron Man Magazine, and Planet Muscle Magazine over the years and is currently one of the most sought-after models on the planet. 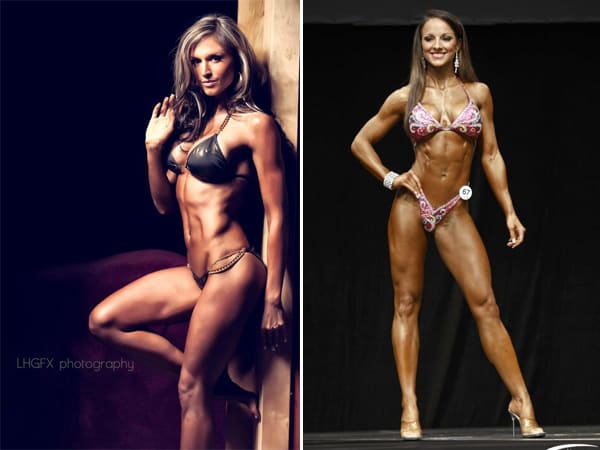 One of Canada’s hottest women, Caitlyn Bellamy is a former “Female Form” model for Fitness Magazine and an award-winning bodybuilding competitor, following in the footsteps of her mom, who competed in her first competition at the age of 48!

Caitlyn is currently a personal trainer, a wife, and a mother. 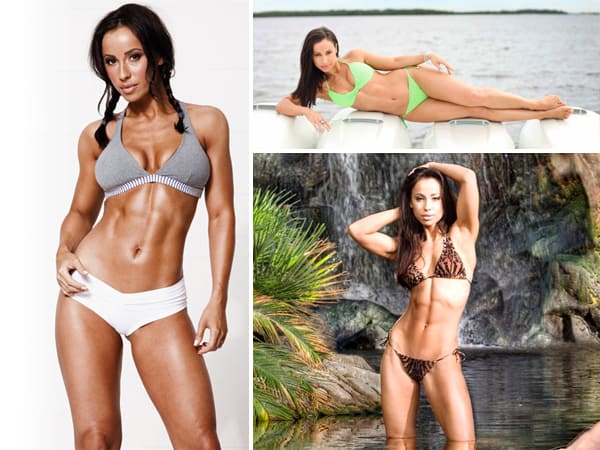 International model, writer, fitness entrepreneur, Ms. Bikini Universe 2009, WBFF Fitness Model World Champion 2009 – just some of the credentials that this sexy Ukrainian has on her CV.

Natalia Muntean has been modelling across Europe and the United States for over a decade and continues to look better with each passing day.

She is also an accomplished writer and the author of the Butt and Thighs Training Manual for Every Woman – sounds like a good read for guys, too! 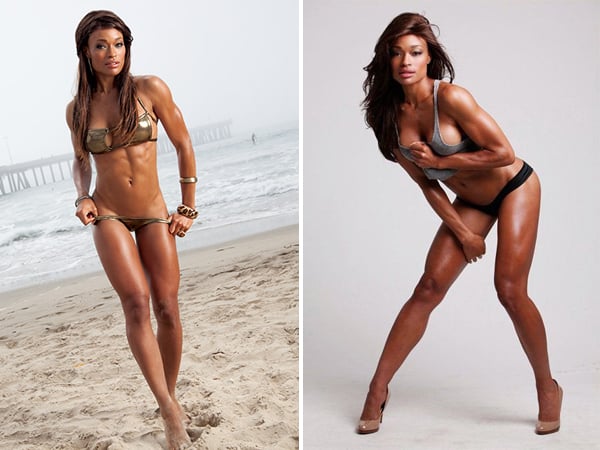 Let’s get one thing established immediately – not only Alicia Marie is incredibly hot, having been a catwalk model, a cover girl, and had her derriere featured on a U.S. TV commercial; she is also insanely successful, featuring on MTV’s Made as a fitness coach, as a health expert on Kirstie Alley’s My Big Life, and penning columns for Muscle & Fitness Hers and Fitness Magazine amongst others.

Currently, Alicia is a NASM Elite Fitness coach with a degree in neuroscience and the published author of The Booty Bible – there is no end to this girl’s talent!